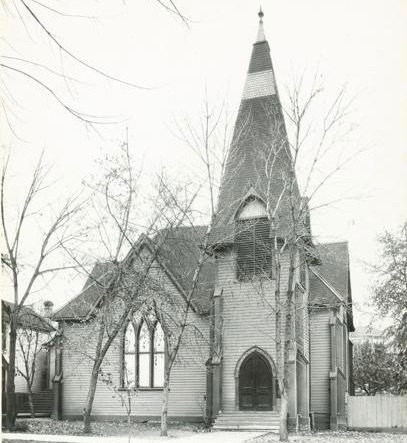 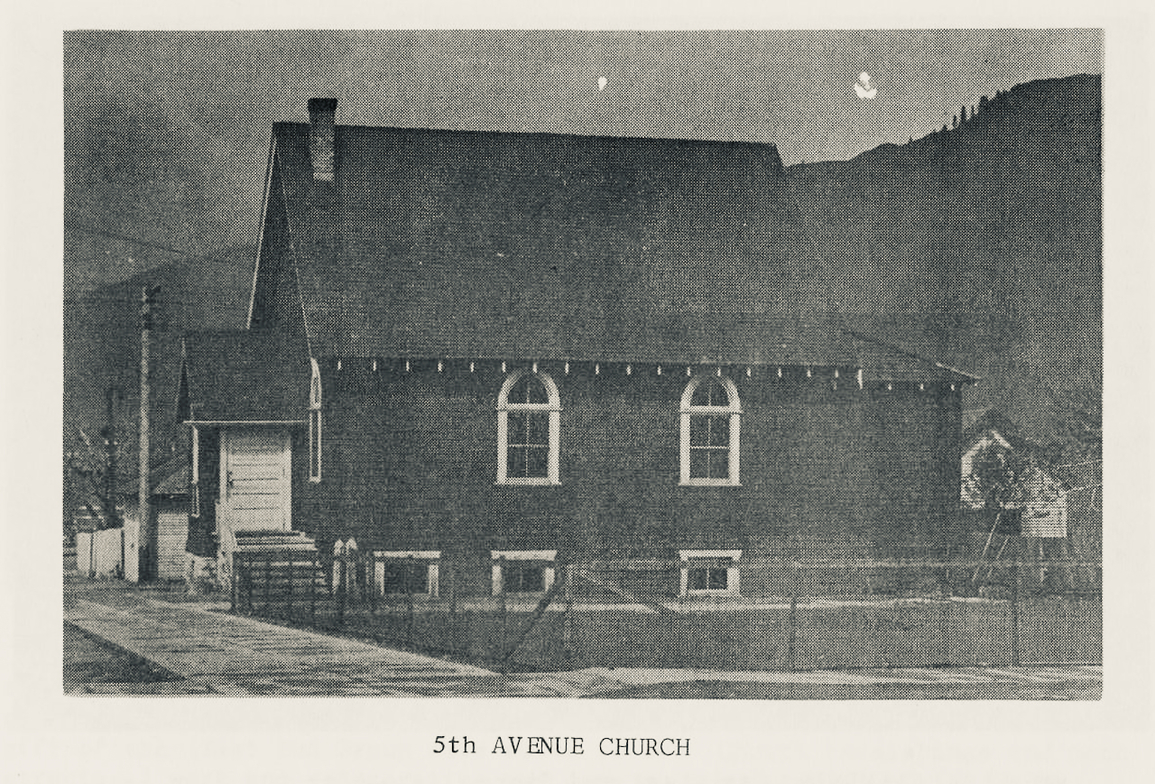 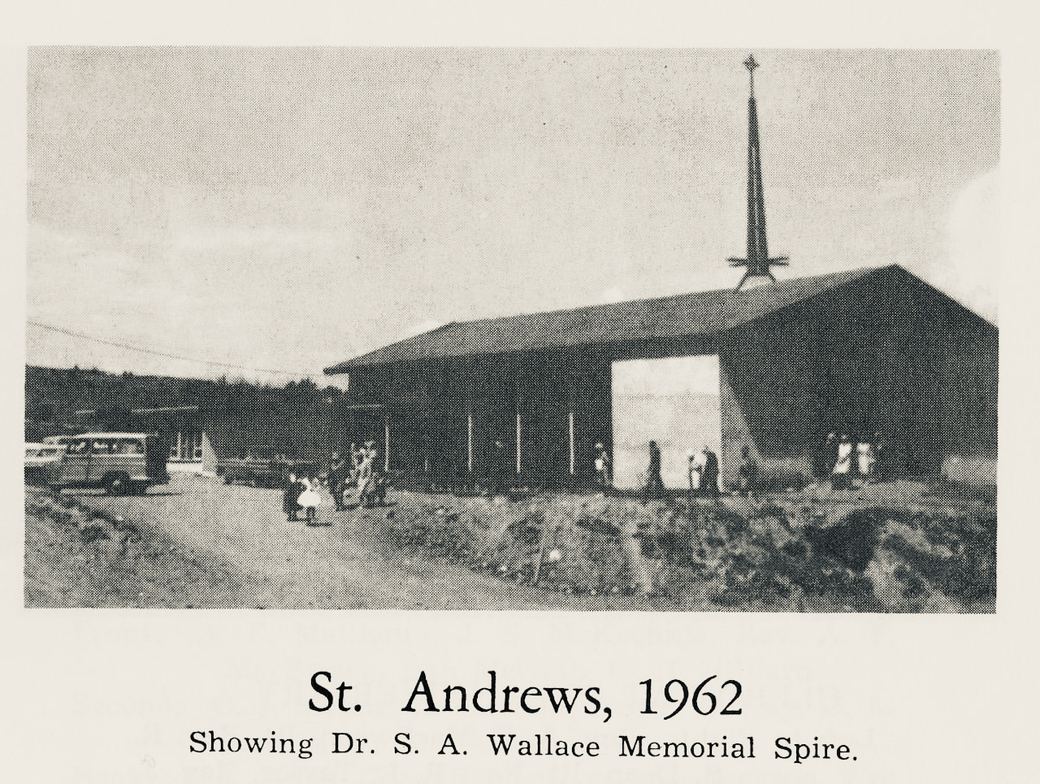 In 1887, the Reverend John Chisholm and a handful of Presbyterians started raising $5000 which was needed to build a home for the Presbyterian Church in Kamloops.  With a donation of land from the Canadian Pacific Railway and help from its employees, construction began on September 25, 1887.  In four short months, the building (now St. Andrews on the Square) on the corner of 2nd Avenue and Seymour Street was completed and ready for its first church service on Christmas Day.

In the spring of 1888, the Presbytery of Westminster officially recognized St. Andrew's Kamloops as a congregation of the Presbyterian Church in Canada, a denomination that had formed 13 years earlier in 1875.

The Presbyterians continued to use the Seymour Street location until the majority voted for Church Union in 1925 (formation of the United Church in Canada). The dissenting Presbyterians decided to continue meeting in the Masonic Hall. The interim pastor was the Rev. J. P. McPhie. During his time the site of the second Presbyterian Church in Kamloops (corner of St. Paul and 5th Avenue near Manshadi Pharmacy) was purchased and the church constructed. The church was opened early in 1926. The building was later bought by the Christian Science Society, moved to Nicola St, and given a new face.

During an era of much growth and activity, the community decided to build again, first exploring an adjacent property but finally settling on the present area on 6th Avenue which had been used by the city as an indigent cemetery and had fallen into disuse. The service of dedication was held in 1958.