Does God change or not? 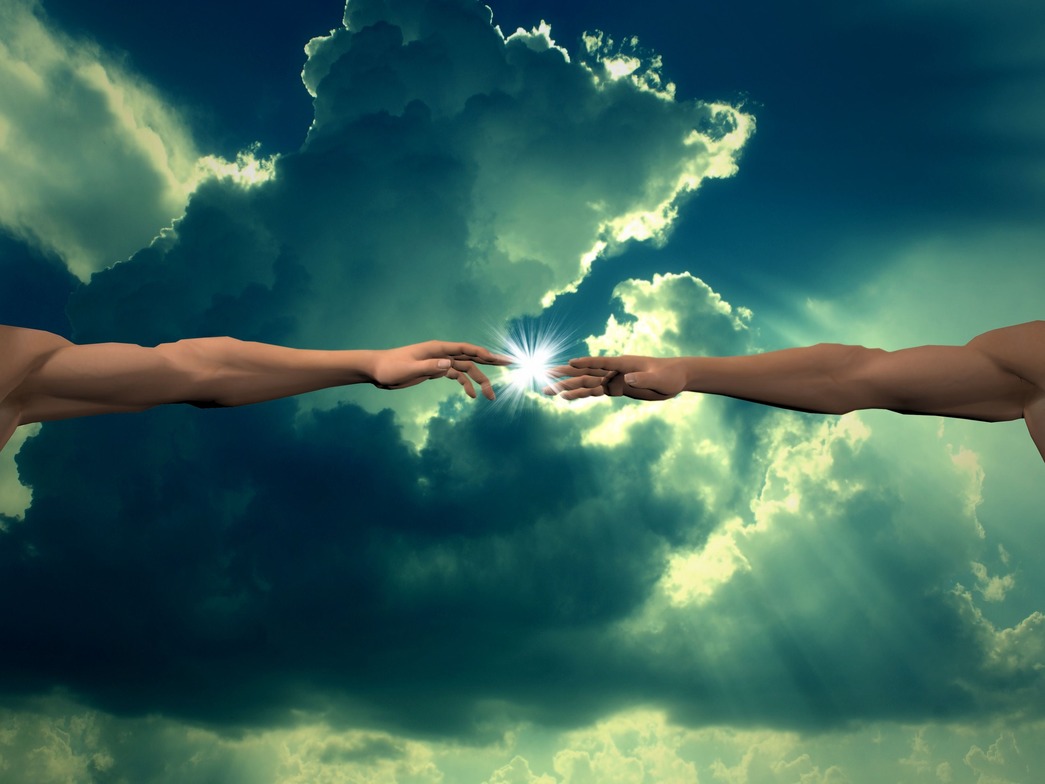 In today's sermon I asserted that while human nature was not changed by the Flood, that God changed, determining to respond to ongoing human wickedness with mercy instead of vengeance. I argued that this change could be seen in God's commitment to never again destroy the world with a flood: "Whenever I bring clouds over the earth and the rainbow appears in the clouds, I will remember my covenant between me and you and all living creatures of every kind. Never again will the waters become a flood to destroy all life." (Genesis 9:14-15 NIV).

This may have raised some red flags for some of you. In question 4 of the Westminster Shorter Confession we are told that "God is a Spirit, infinite, eternal, and unchangeable, in his being..." Throughout Scripture there are verses that speak of God being constant: "He who is the Glory of Israel does not lie or change his mind; for he is not a human being, that he should change his mind." (1 Samuel 15:29).

And yet an honest reading of Scripture must acknowledge the numerous occasions where God diverts from the course of action God had promised. Here is just a few of many examples given in the article "Does God change his mind?":

It can become a game of mental gymnastics to try to reconcile these diverging characterisations of God and God's nature.

Maybe one way of understanding them is to realize that even if God's character fundamentally does not change, God's response to specific situations can alter. Maybe a complentary way of understanding these conflicts is to realise that the revelation of God's character is progressive in Scripture: God's nature is more clearly defined over time. Maybe the final way of making sense of these contradictions it to realise that certain Scriptures must ultimately exist in tension, and that when it comes to God much mystery remains.

Dave Gulley over 2 years ago

The Old Testament is filled with examples of God changing. But, in my opinion, the most important change came with Jesus. The triune God was the Father, Holy Spirit and the Word. God was God, not a created creature. God was outside of creation. Then the Word became flesh in Jesus. Now one person of God and therefore all of God came to experience birth, life and death as human being. The trinity had a direct and personal relationship with mankind. The trinity had become the Creator, the Spirit and Jesus. A very new and history changing relationship.