The Fear of Scarcity and the Allure of Wealth 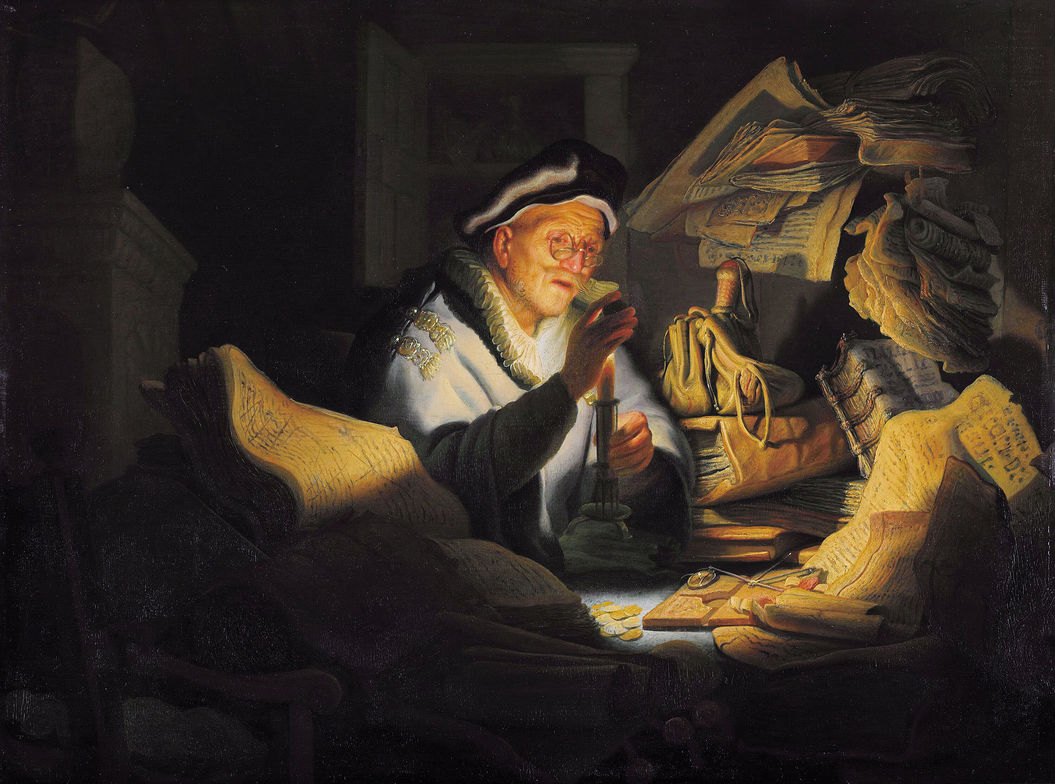 For this week's sermon I made an interpretive decision to read the Parable of the Rich Fool (Luke 12:13-21) in light of Jesus' subsequent teaching on worry (Luke 12:22-34). Because Jesus followed his story with a sermon on anxiety I inferred that motivation of the Rich Fool was to attempt to purchase security by building bigger barns.

The reality is that we know little of the Rich Fool's motivations. In truth it might be more accurate to simply see his pursuit of wealth as a futile attempt to secure a good life.

Much of our own pursuit of money is driven by the allure of wealth as much as it is driven by a fear of scarcity. The young man takes on the second job so he can buy a sporty car and all those dreams he thinks will come with it.

So if Jesus argues that security can't be bought with money, how about our happiness?

A lot of research has been done on the subject, and what I've seen drives towards the same conclusions. While having a modicum of money is necessary for a life of contentment, obtaining more money doesn't provide more joy.

In a national sample of Americans, individuals thought that their satisfaction with life would double if they made $ 55,000 rather than $ 25,000: twice as much money, twice as much happy. But the data revealed that people who earned $ 55,000 were only 9 percent more satisfied than those making $ 25,000. Around the world, income has surprisingly little influence on whether people smile, laugh, and experience enjoyment on a typical day. And in the United States, once people are earning around $ 75,000 per year, making more money has no impact at all on their day-to-day feelings of happiness. Dunn, Elizabeth; Norton, Michael. Happy Money: The Science of Smarter Spending . Simon & Schuster. Kindle Edition.

Thankfully the same book goes on to describe how using our money purposefully and strategically, by doing things such as investing in others CAN provide us with joy. This seems to echo the sentiments of Jesus who commends to us the value of giving to others and being rich to God.