Both God's activity and our activity connect. 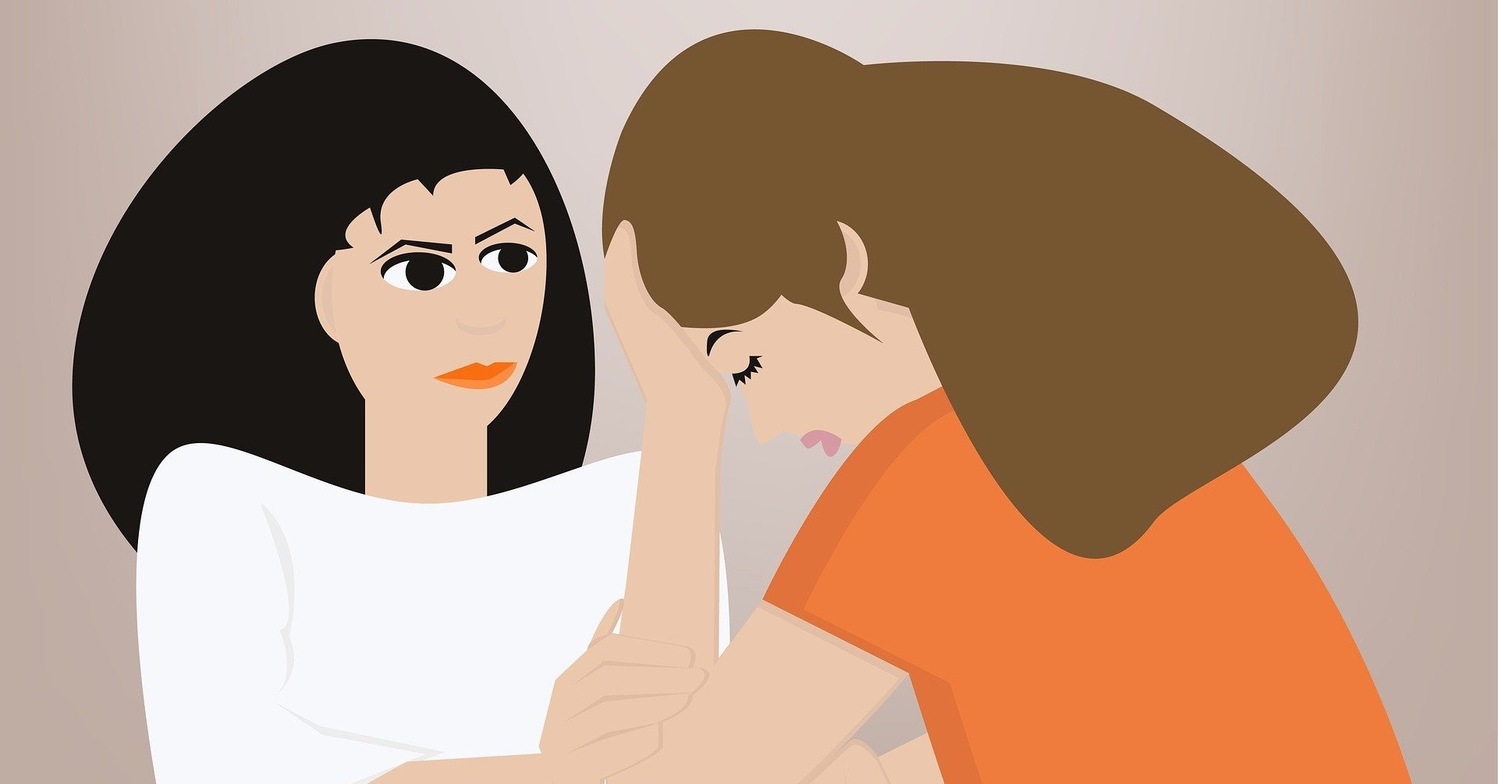 In today's sermon, I argued from Hannah's story that we moderns tend to put too much confidence in ourselves and too little confidence in God. But that doesn't mean that our own actions are irrelevant. The truth of the matter is that our activity and God's activity are intertwined.

"Early the next morning they arose and worshiped before the Lord and then went back to their home at Ramah. Elkanah made love to his wife Hannah, and the Lord remembered her. So in the course of time Hannah became pregnant and gave birth to a son."

In this passage, Scripture makes it clear that God has opened Hannah's womb. We are told that "the Lord remembered her". At the same time, Scripture tells us that natural processes were involved. It is clearly stated that Hannah and her husband were intimate. Both God's activity and human activity are important.

We might imagine other human/divine connections that aren't disclosed directly. After saying her prayers, it is described how Hannah left worship in peace. Could it be that an act of faith (putting the concern in God's hands) had such an effect on her body/soul/spirit as to make her womb fruitful? We have all heard stories about those who struggle with conception, getting pregnant not long after adopting a child...

Whatever the case, in this verse in particular the Bible highlights for us that God's work and our activity are intertwined.

I've observed this in my own family. My sister has struggled with mental illness since early adulthood. At the same time, she has battled with an eating disorder that has consumed much of her time and energy. Over the years she has seen counsellors and psychiatrists. She has been an in-patient and out-patient in all sorts of programs with no forward movement. That is until recently.

This past year she ran across some literature about eating disorders and read about a medication that had positive effects on some individuals. This corresponded with a strong new desire in her to break from the past. She suggested this to her psychiatrist, who decided it was worth pursuing. Now she has lived through 90 days without a dependency that has dogged her since youth.

Was this the result of her ingenuity or hard effort? Yes, in part. But from my viewpoint, it was also the consequence of serendipity, or what I would call God's hand in her life. Thousands of prayers have been offered on her behalf and God remembered them, when she was ready, when the doctor was willing, when a thousand other factors were in line.

And so I commend my sister. But mostly I thank God.

I enjoyed reading this and also Nitika's story. Thank you