Unpacking Sunday's Sermon: Jesus dies to save us

Looking at Jesus' sacrifice through the lens of Narnia 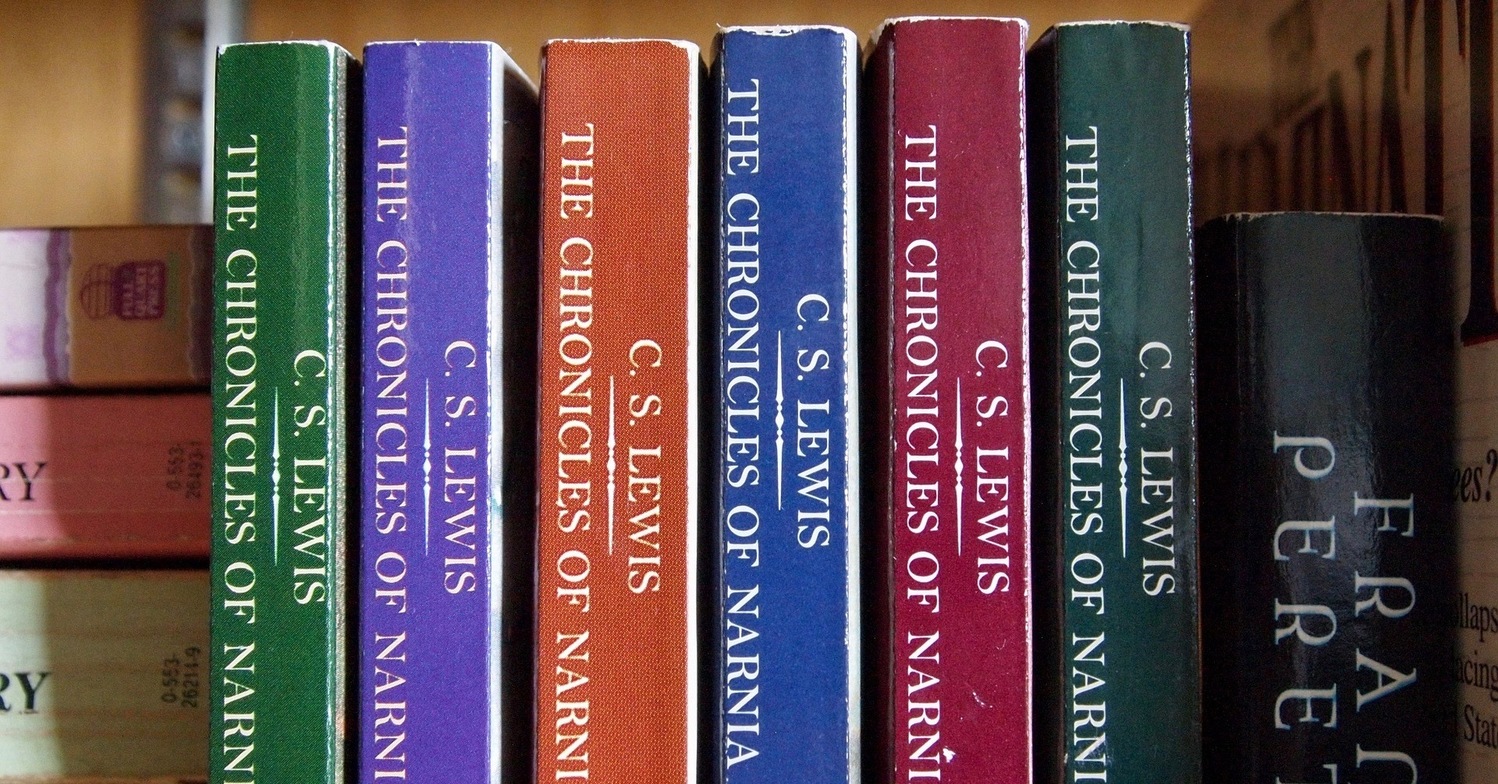 Today's sermon made two assertions that some might find hard to understand and/or believe.

The first assertion is that we fail to meet God's standard. On its own, most will agree with this assertion. But the Biblical argument takes it further arguing that the consequence of this failure is death. As Paul asserts in Romans 6:23: "For the wages of sin is death..."

This doesn't jive well with our modern notions of justice: we work with sliding scales of responsibility and mitigating factors. Death would seem to be a disproportionate response to the average, every-day sins we commit.

Yet even modern societies recognize that certain actions are so harmful that the only just response is to kill the perpetrator or lock them up for the rest of their lives (the latter could be understood as a harsher punishment). Recognizing this, even we moderns can fathom a connection between sin and death. The only thing up for debate is whether our large collection of sundry every-day habitual sins deserve death. The Bible would argue to the affirmative.

The second difficult assertion made in today's sermon is that Jesus has met God's standard in his living and that that in his death has brought us salvation. Once again this doesn't jive well with our modern notions of justice. Our legal-justice system is focused on individual responsibility.

It is possible to grasp the idea of sharing someone's merit. A friend may see that we are behind on our work, and pitch in to help us, without any request for compensation.

But while a friend may pitch in at work, we couldn't imagine them serving our prison sentence. We couldn't imagine any presiding judge whiting out our name in her 'judgement' and scribbling in the name of another.

In this way, our modern notions of justice and responsibility seem to have little room for an individual to ever receive anything other than the consequence of their crimes. With the exception of the concept of a pardon (which is really an aberration from the rule of law) we believe we are doomed to receive the just consequence for our failures.

What God offers us in Jesus may seem to be desirable, and it may make sense within the Biblical sacrificial system, but it doesn't appeal to our modern notions of justice.

C.S. Lewis does this in the Chronicles of Narnia.

In his book, The Lion, the Witch, and the Wardrobe, we meet the character, Edmund. Edmund is a spiteful, mean child who is easily duped by the White Witch and conscripted into her service on his first visit to Narnia. Because of his selfishness and penchant for enchanted Turkish Delights he sells outs his siblings.

This makes Edmund a traitor and according to the law of the land (established by the deep magic of the Emperor Beyond the Sea), his treachery is punishable by death at the hands of the same Witch.

An exchange is made, however, where Aslan offers his life for Edmund. Aslan is laid out on the Stone Table and is killed by the White Witch. The other children mourn.

But the next morning as the sun cracks the horizon the Stone Table breaks and Aslan comes back to life. Aslan tells the children that the White Witch was right, that the Deep Magic had decreed that all traitors' lives are forfeited to the Witch. Aslan then shares that if the Witch had looked back before the dawn of time, she would have learned about a deeper magic: that when a willing, innocent victim is killed by a traitor, the Stone Table will crack and death will be reversed.

We can debate the justice of poor Edmund being labelled as a traitor and sentenced to death. We can say it is incomprehensible that Aslan could step into his place, and that by some law, be raised to life. Or we can say it is a world with its sense own justice, that could be very well our own.