Don't forget about the influence of the women in Josiah's life 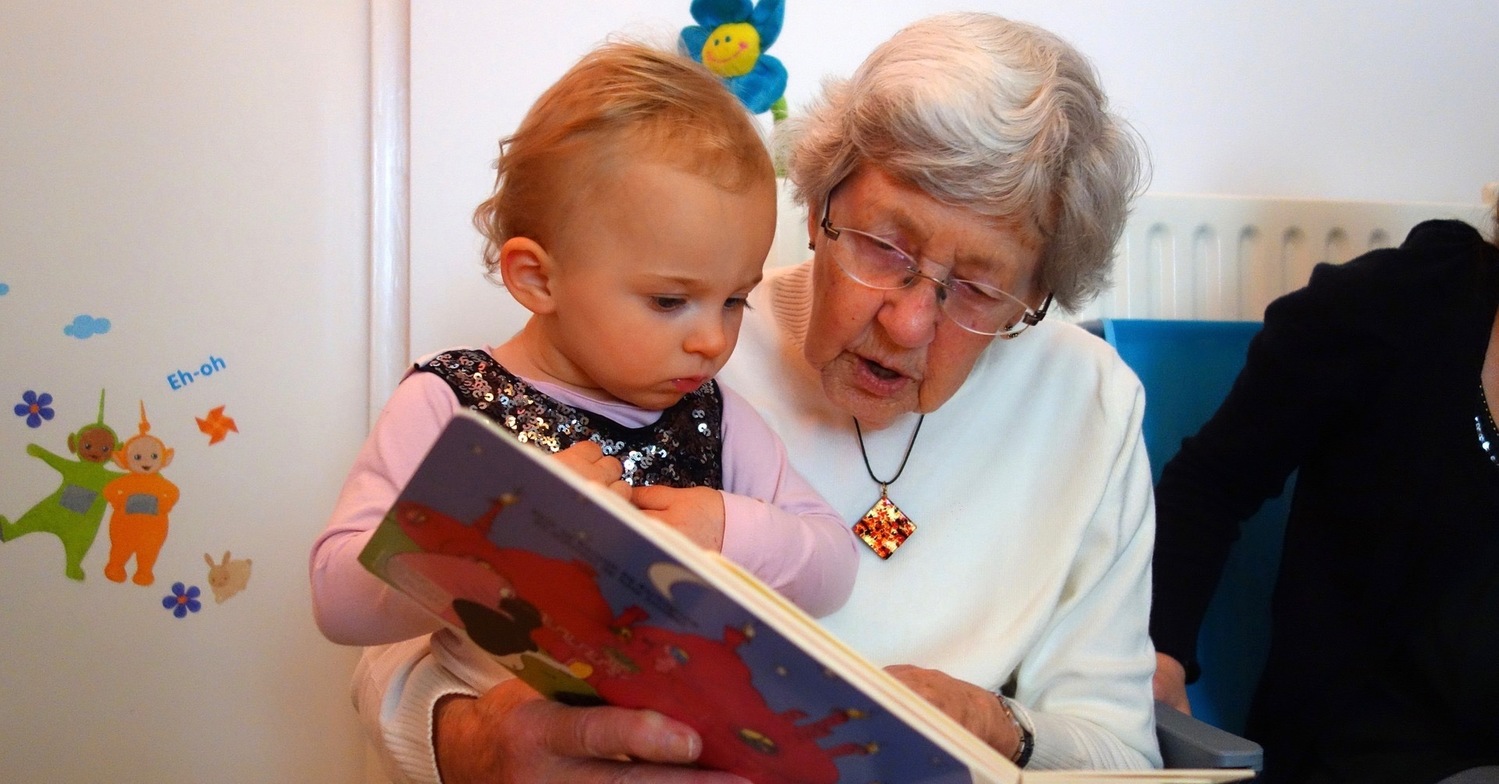 In today's sermon, I implied that it was Josiah's hearing of God's word that singularly precipitated his repentance and the religious reformation that occurred during his reign.

It's an easy assumption.

While Josiah's great-grandfather Hezekiah was devout, his grandfather is remembered as one of Judah's worst idolaters, and his dad followed in those footsteps. It makes sense to assume that growing up under these influences Josiah would have little understanding of the Lord.

And yet there are a couple of details in today's Bible lesson that might question this assumption.

First, there is the fact the Josiah decides to restore the Temple. If Josiah had no fear of God he might have used the money raised by the doorkeepers for the upkeep of his own palace, rather than use it to renovate the Temple.

Secondly, when Josiah is introduced in the Biblical account, his mother and grandmother are named: Jedidah and Adaiah.

The last chapter of the book of Proverbs (famous for its consideration of 'a wife of noble character') has the following introduction: "The sayings of King Lemuel—an inspired utterance his mother taught him." While it is not clear who King Lemuel is, this heading reminds us that the matriarchs are often the family teachers. And so it is very possible Josiah learned about the Lord from his mother and grandmother, and that the influence of these women providentially prepared him to be open to hearing the Word of God.

I wonder how the women in our community might prepare their children and grandchildren to be receptive to God's voice?