Is the God of the Old Testament Bloodthirsty? 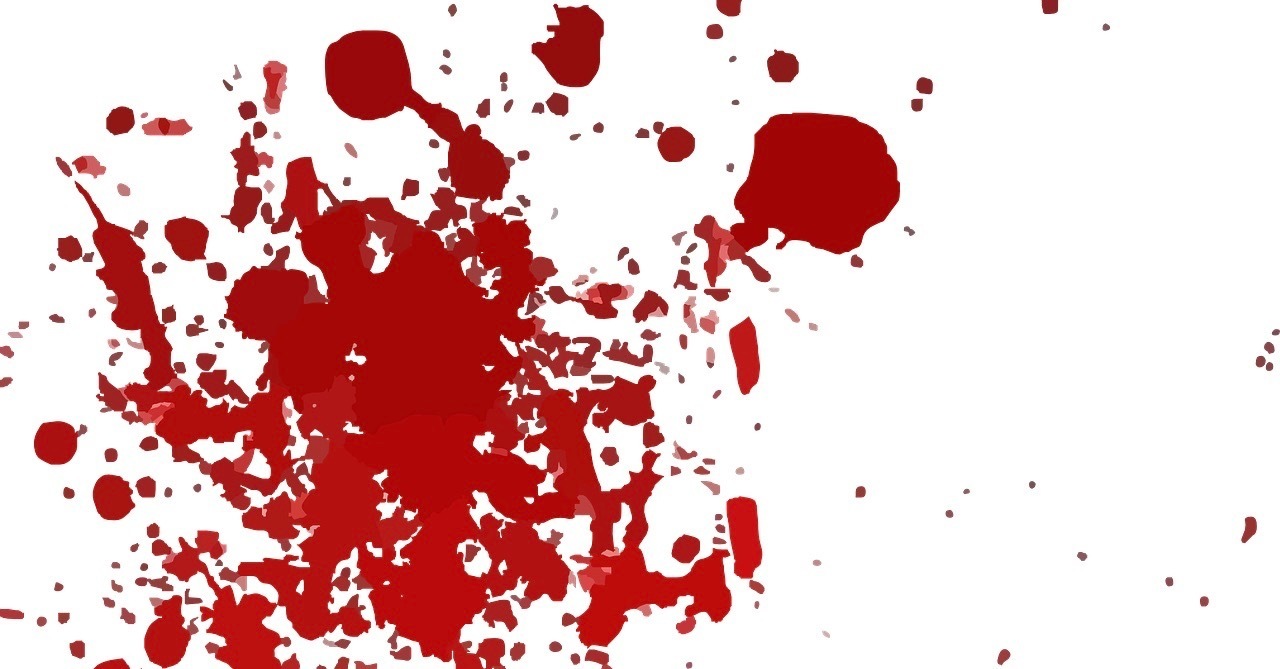 Then Elijah commanded them, “Seize the prophets of Baal. Don’t let anyone get away!” They seized them, and Elijah had them brought down to the Kishon Valley and slaughtered there. -1 Kings 18:40 NIV

Today's Bible reading ended with the above verse. The contest between God and Baal, between Elijah and the prophets of Baal, had been decided. The Lord God is clearly victorious, and the people pledge to follow the Lord. But this story has a disturbing ending. We are told that Elijah seizes the prophets of Baal, and slaughters them. After an astounding display of God's power, Elijah executes 450 people, maybe 850 if the prophets of Asherah were included in the 'purge'.

The traditional response that followed today's reading may not have rolled so easily off your tongue. 'Thanks be to God' somehow doesn't seem the most appropriate refrain.

Some of you may have spent the rest of the service wondering what sort of God would order the summary executions of so many people. This is where a careful reading of Scripture is helpful. While it is clear that Elijah represents the Lord in some instances, it cannot be concluded that all of his actions have God's endorsement. Here the report is matter-of-fact. There is no commentary telling us that God had ordered the executions or that God was happy with Elijah's actions. Indeed, in the story that continues (1 Kings 19), it seems that God isn't impressed by Elijah's decision to turn and run away from Jezebel.

A careful reading needs to be applied to other difficult texts we encounter in the Old Testament. In Deuteronomy 7:1ff the people of Israel are called to 'destroy' the people in the land into which God is leading them. Then they are told not to intermarry with them. It would seem that the second command would be unnecessary in light of the first. But it could also mean that Near Eastern literature employs ways of speaking that are hyperbolic.

This doesn't explain away a God that judges sin and disobedience. But in the violent world of the Old Testament, we shouldn't immediately conclude that every instance of bloodletting is condoned by the Lord.