Unpacking Sunday's Sermon: The Inheritance of the Saints 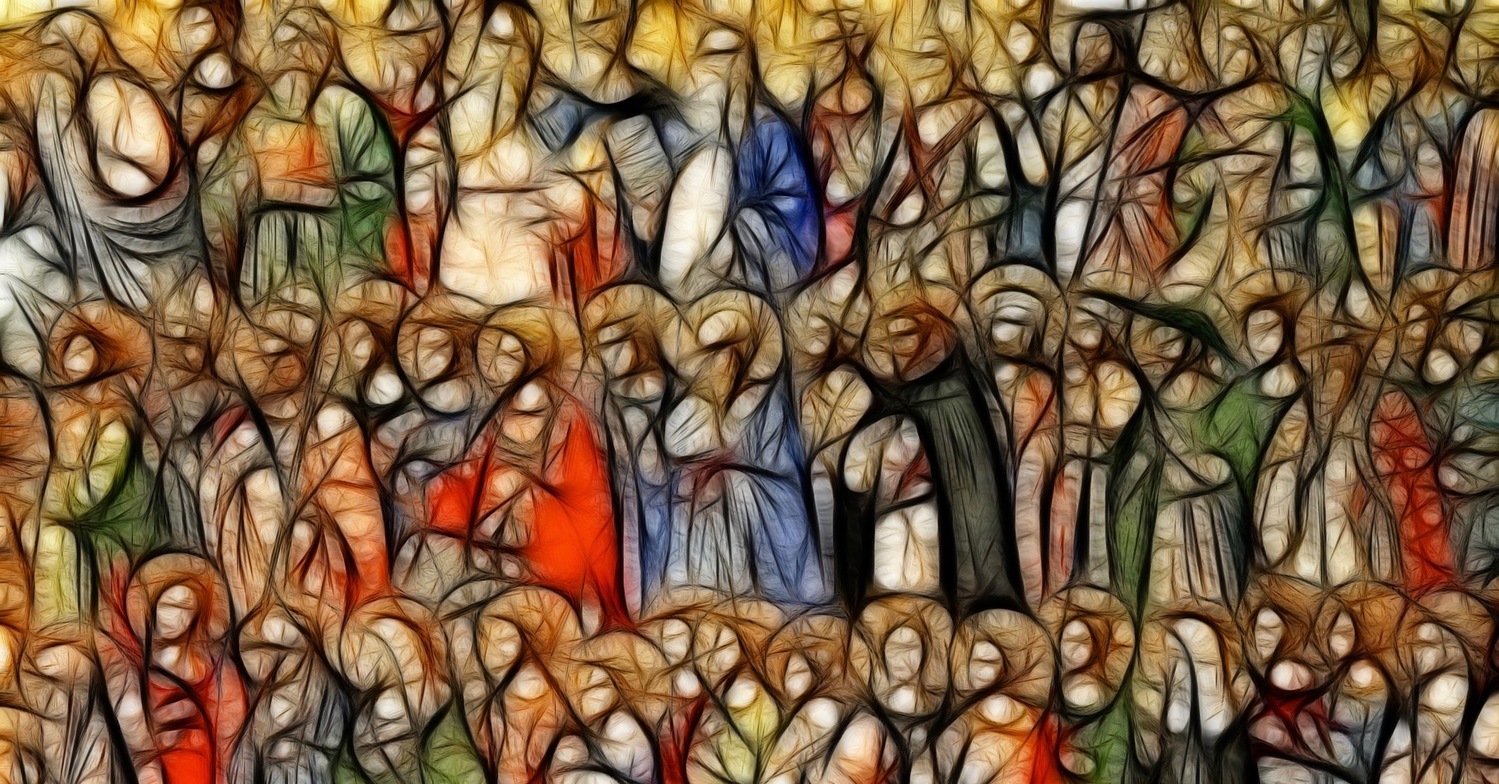 Paul clearly understands all believers to be saints.

You may find Paul's assertion questionable and may even have bristled when I argued that (and I'm quoting my Bible dictionary) "All believers are called 'saints,' even when their character is dubious…"

While the Christian life involves spiritual growth and it is expected that anyone who follows Christ will grow in grace, sainthood is connected with Christ's work rather than our character.

How else could Paul call the church at Corinth saints? They boasted about their spiritual pedigree, they tolerated sexual immorality (incest), they took each other to court. Some would pig out at church potlucks while others were left hungry. And yet Paul called these people saints.

So what was Paul blind? I don't think so. Instead of look at these squabbling, selfish Christians through the eyes of their neighbours, Paul was looking at them through the eyes of God. Paul was imagining them clothed with the righteousness of Christ. It is because of Christ's work they could legitimately be called saints.

This doesn't mean that any Christian should continue in ways that dishonour God, themselves, or each other. Rather our new identities in Christ invite us to embrace God-pleasing behaviour.

As one of God's saints, what do you need to do (or quit doing) to live in better alignment with your new identity?