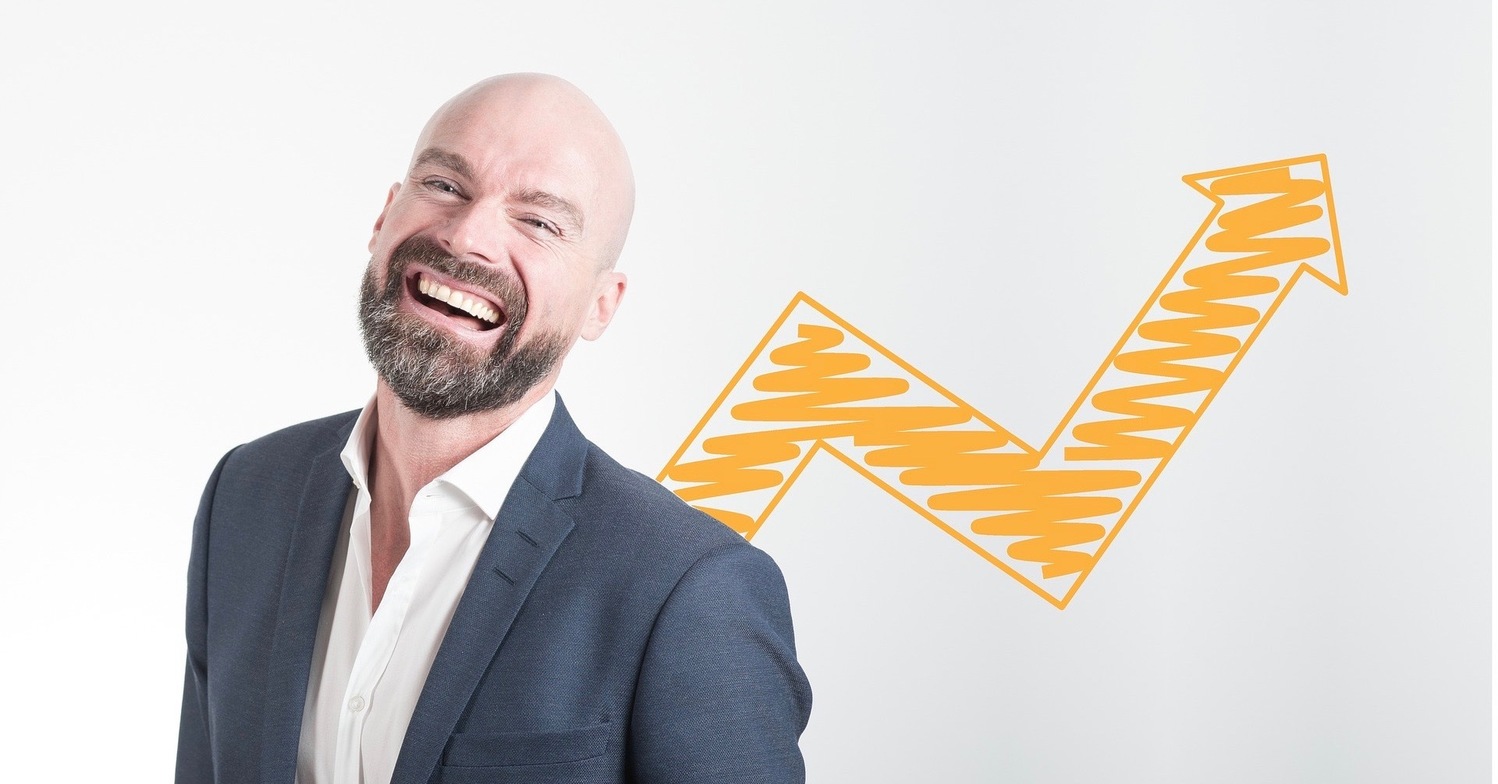 I remember sitting in on a presentation by a Christian businessman. He argued that conducting his business according to Christian principles made his business more successful.

Somehow this didn't sit quite right with me. If ethical business practices always led to commercial success why were there so many people engaging in practices that weren't Christian or ethical or legal? Now I have no doubt that by operating according to Christian principles his workplace was more righteous. But I wondered if he could have made more money by forgetting those kingdom values.

In today's Bible lesson Jesus upends his disciples' notions about greatness. He tells them that among his people greatness will be found in service.

Servant leadership is not just the teaching of Jesus. It is also a contemporary leadership philosophy found in some high-ranking companies.

Some people attribute the success of these companies to the influence of this leadership style. It isn't hard to imagine how the employees of any company might benefit from having a CEO who is humble, respectful, people-centric, and lives by the 'golden rule'. It isn't hard to imagine how employees might become more productive, and the company more successful, in this environment.

Jesus' leadership philosophy will win him the loyalty of most of his disciples but it will also earn the ire of other religious leaders. Following Jesus' instructions aren't any guarantee of achieving worldly success.

Maybe we need to remember that while leadership is understood differently in God's kingdom, so is greatness. From the perspective of the world, living according to the golden-rule may turn out to be financially costly and career-limiting. But the kingdom of God has greater aims than 'this-world' success.