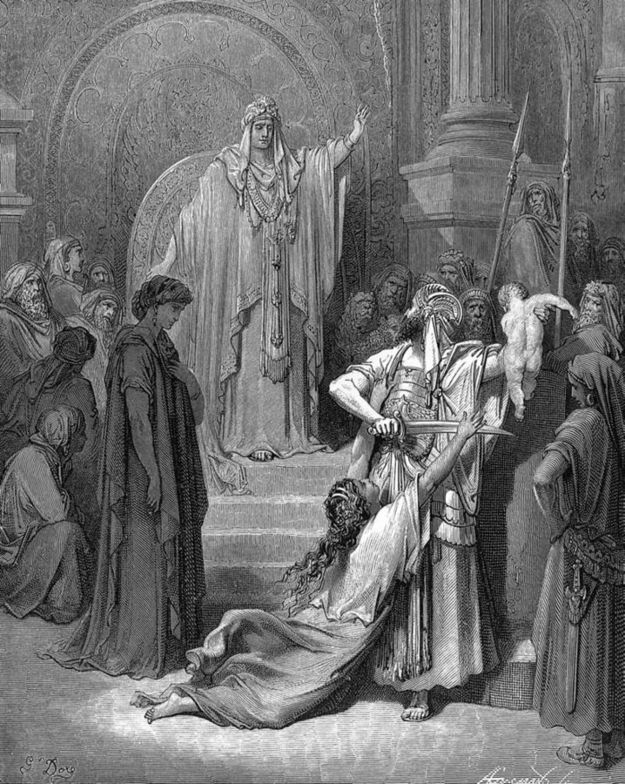 In today's sermon I argued that the same God who granted Solomon great wisdom, offers wisdom to all God's people who ask for it. As the epistle of James encourages us: "If any of you lacks wisdom, you should ask God, who gives generously to all without finding fault, and it will be given to you." (James 1:5 NIV).

But a one listener later questioned, "How do we know whether the 'wisdom' we receive is from ourselves, God, or the devil?".

Take for example a dispute with a neighbor. Some time ago I shared a prayer request about a friend whose neighbor was illegally raising peacocks. Peacocks that crowed at 5:30 am in the morning and made a mess of his front lawn.

Knowing how to interact with our neighbors requires a lot of wisdom. And in this particular situation there would seem to be a number of paths to take.

One path would be to simply accomodate the un-neighborly behavior. As Paul says in his letter to the Romans "If it is possible, as far as it depends on you, live at peace with everyone." (Romans 12:18).

Another path would be to confront the neighbor. In the Gospel of Matthew, Jesus gives us some direction for dealing with problems:

"If your brother or sister sins, go and point out their fault, just between the two of you. If they listen to you, you have won them over. But if they will not listen, take one or two others along, so that ‘every matter may be established by the testimony of two or three witnesses.’ If they still refuse to listen, tell it to the church; and if they refuse to listen even to the church, treat them as you would a pagan or a tax collector." (Matthew 18:15-17 NIV).

At the same time if we are concerned about retaliation (and concerned about protecting our family) we might avoid dealing directly with that neighbor, and go right to city hall and register an anonymous complaint. Elsewhere in the Gospel of Matthew Jesus advises his disciples: "I am sending you out like sheep among wolves. Therefore be as shrewd as snakes and as innocent as doves." (Matthew 10:16 NIV).

So how do we discern the correct path to take?

In the end it is hard to be certain that we have made the best choice. But inviting God into the process ensures that we are starting off in the right direction.

image: Judgment of Solomon from an a engraving by Gustave Doré