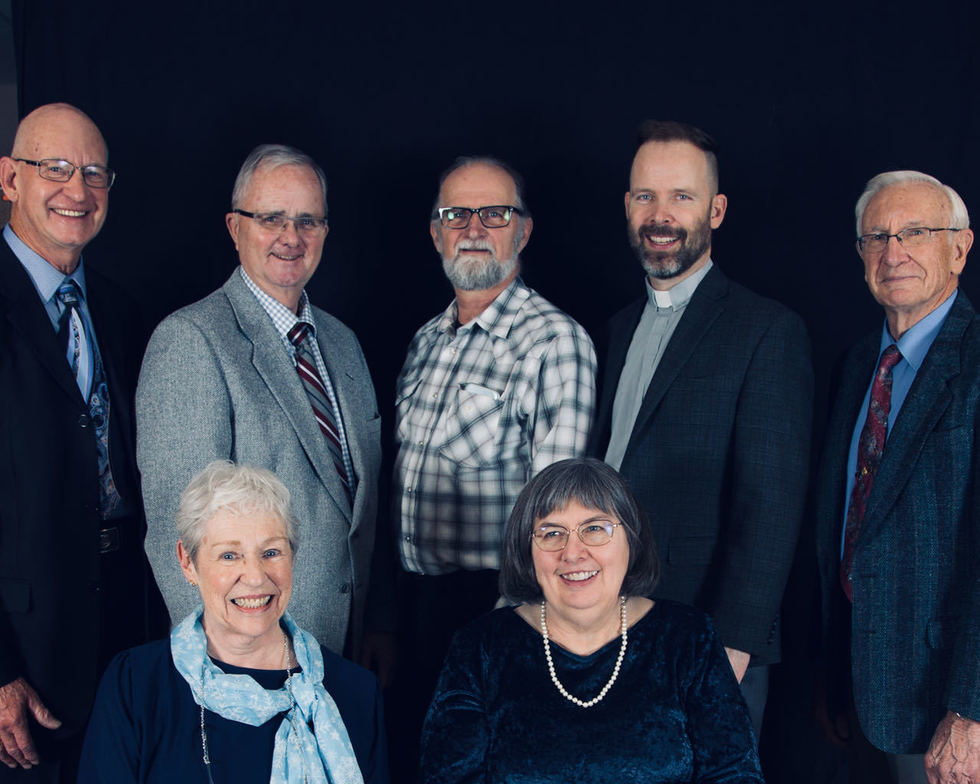 The Presbyterian Church in Canada believes that having elders is faithful to the way the apostles of the New Testament organized the early churches. The word “Presbyterian” comes from the Greek word presbuteros meaning “elder.” We are ruled by elders.

Elders formed part of the life of the New Testament church. Most Christian converts were Jews who were already familiar with the role of elder in their own synagogues.

The early references in the New Testament describe elders as assisting church ministers: “Paul and Barnabas appointed elders for them in each church and, with prayer and fasting, committed them to the Lord in whom they had put their trust” (Acts 14:23). See also Acts 11:30 and 15:22. However, the early church was a church that was in transition; later references (as in Titus 1:4-9 and 1 Peter 5:7) imply that elders were the ministers.

From a scriptural point of view, in the early Christian church, the elders were the church leaders who met, thought and reasoned together with the apostles. Together they led and guided the church. During the Reformation, the office of the elder was given a key role, becoming the basis for the Presbyterian form of government.