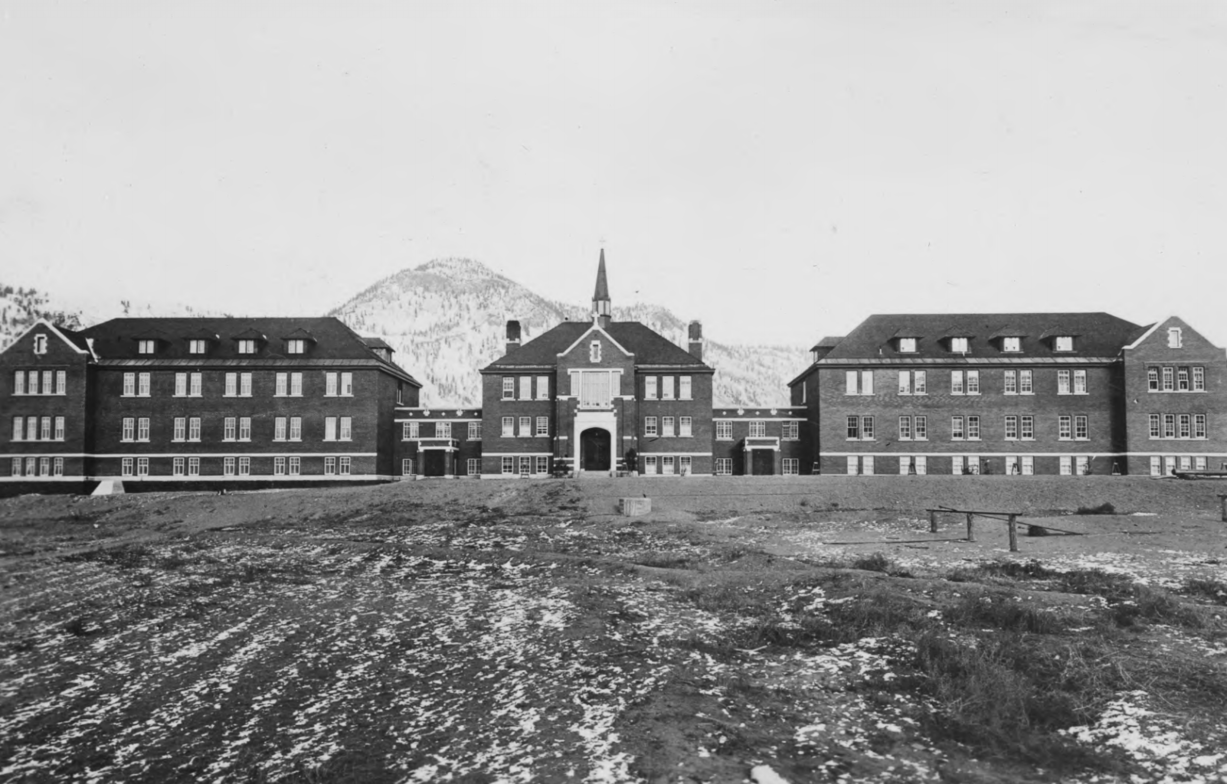 In May 2021, the remains of 215 children buried in unmarked graves were discovered on the grounds of the former Kamloops Indian Residential School. Though not surprising to those aquainted with the history of the residential schools, this discovery has resulted in an outpouring of grief and calls for justice.

The Presbyterian Church in Canada ran a number of residential schools for Indigenous children beginning in the mid 1880s through to 1969. In 1925 all but two of the schools that were still open were transferred to the United Church of Canada which was established as a result of the Church Union Movement. The two schools the PCC continued to operate after 1925 were Birtle Residential School (Manitoba) and Cecilia Jeffrey Residential School (Ontario). The PCC's role in the residential school system ended in 1969 when responsibility for running all residential schools was transferred to the Canadian government.

The PCC first formally apologized for its role in running residential schools in 1994 (the apology is found in the attachment below). The church renewed its commitment to living out that Confession in 2019, when it also formally repudiated the Doctrine of Discovery and the concept of terra nullius. The 1994 Confession calls the church to "seek opportunities to walk with Aboriginal peoples to find healing and wholeness together as God’s people."

We believe that followers of Jesus share a minstry of reconciliation. We believe that we are called to live out this ministry locally. And so we will be discussing, in the next couple months how we can journey alongside our indigenous brothers and sisters, learn from them, and work with them to heal old hurts and create a better future.

If you'd like to provide financial support for this future reconciliation project, please send your electronic donation or envelope to the church with the memo: RECONCILIATION.

Faith: Have you ever received a message from God?