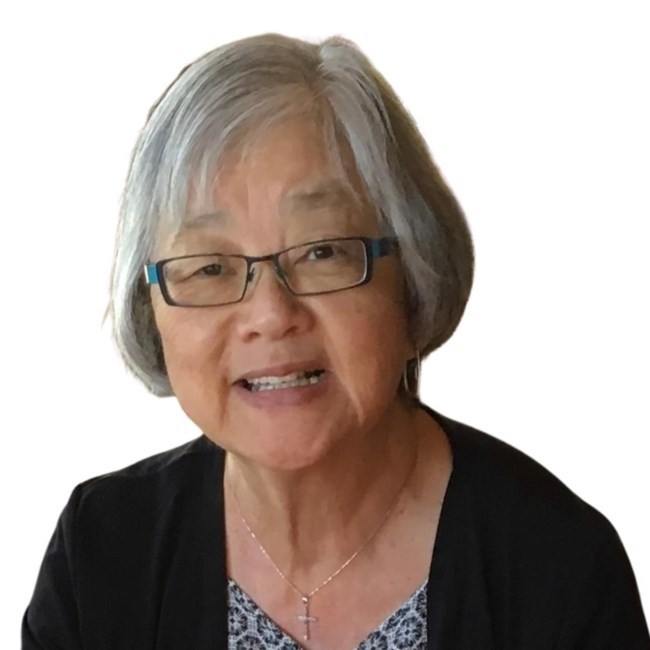 Kay was born in Vancouver in 1941 and was interned with her family in New Denver, BC in 1942. She grew up in Rogers, Donald and Ashcroft. Kay lived in the dorms and graduated from Kamloops Senior Secondary in 1958. She attended Victoria Normal School and began teaching in Kamloops at a very young age. Once married, Kay devoted herself to her husband and family, later returning to work as a teacher-on-call for several years.

Remembered for her numerous talents and generosity, many have received quilts, prayer shawls, knitted hats, sweaters and of course her delicious baking. She specifically loved fabric and was an accomplished sewist and quilter. She was a faithful member of St. Andrew’s Presbyterian Church for over 60 years and participated in the Women’s Missionary Society and Presbyterian Women through which many life-long friendships were formed.

Thank you to Keiko’s family, friends, and Church family for their prayers and thoughtful gestures during her brief illness with pancreatic cancer. The family is especially grateful for the loving care provided to Keiko by Dr. Miranda du Preez and the Doctors and staff at RIH, particularly the team on 5 North.

A Celebration of Life is being planned for Spring 2023. In lieu of flowers, please consider donations made in Keiko’s memory to St. Andrew’s Presbyterian Church Kamloops or the RIH Foundation.

A loving daughter, sister, wife, mother, grandmother, aunt and friend she will be greatly missed.